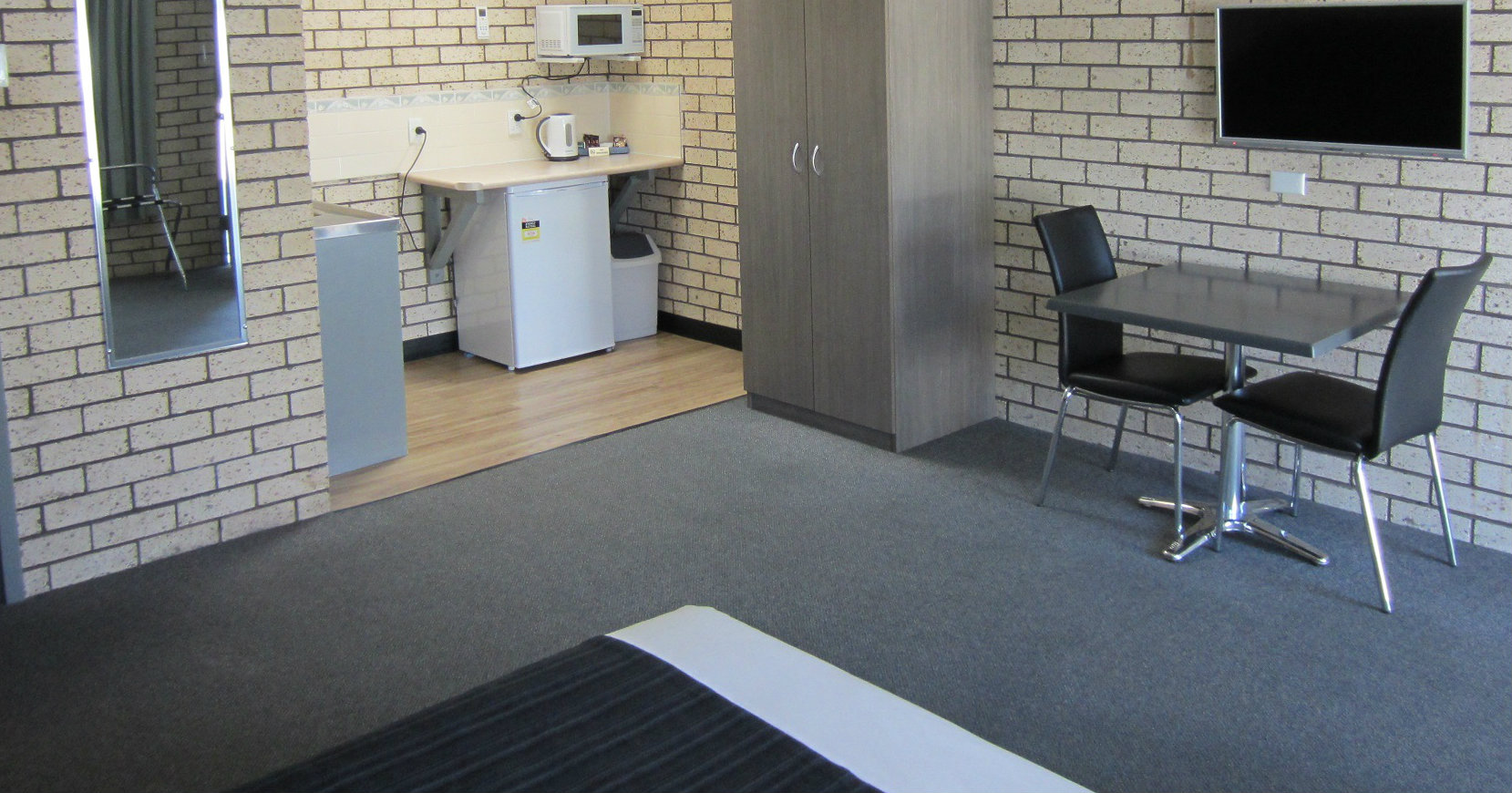 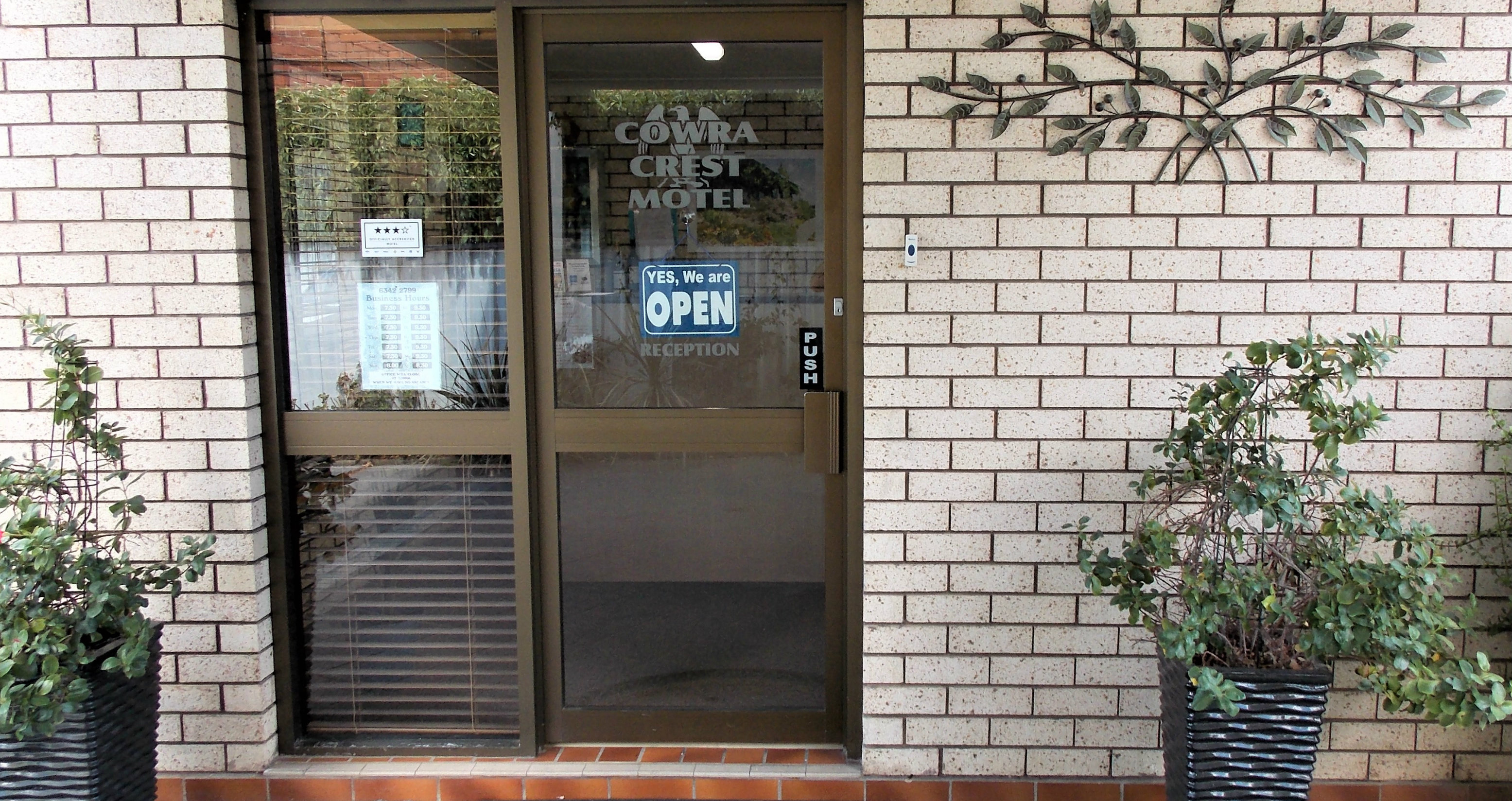 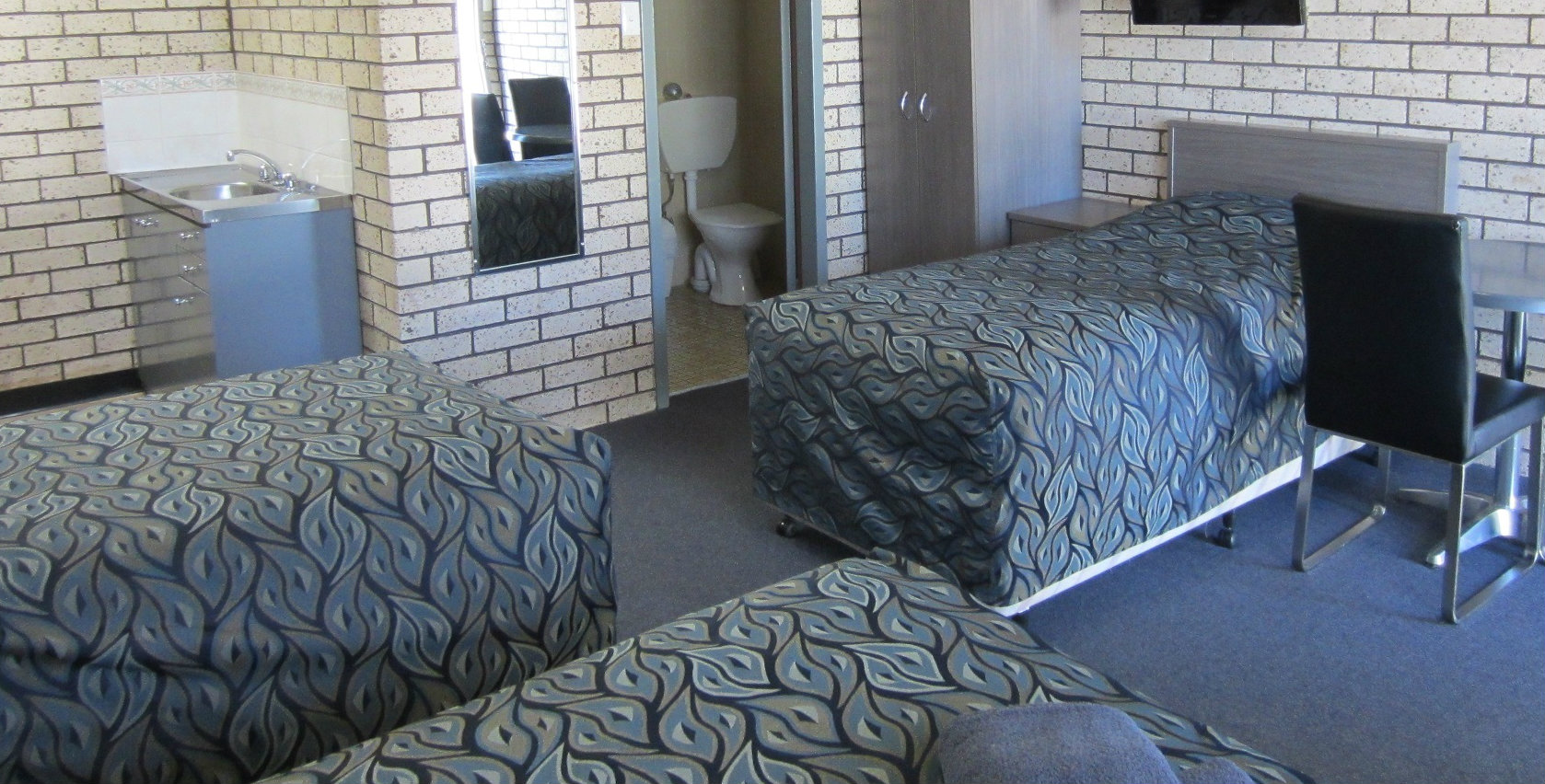 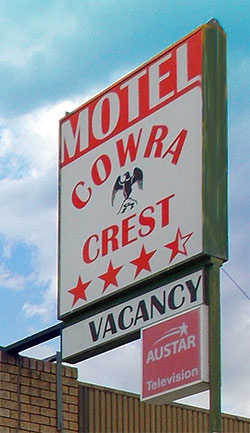 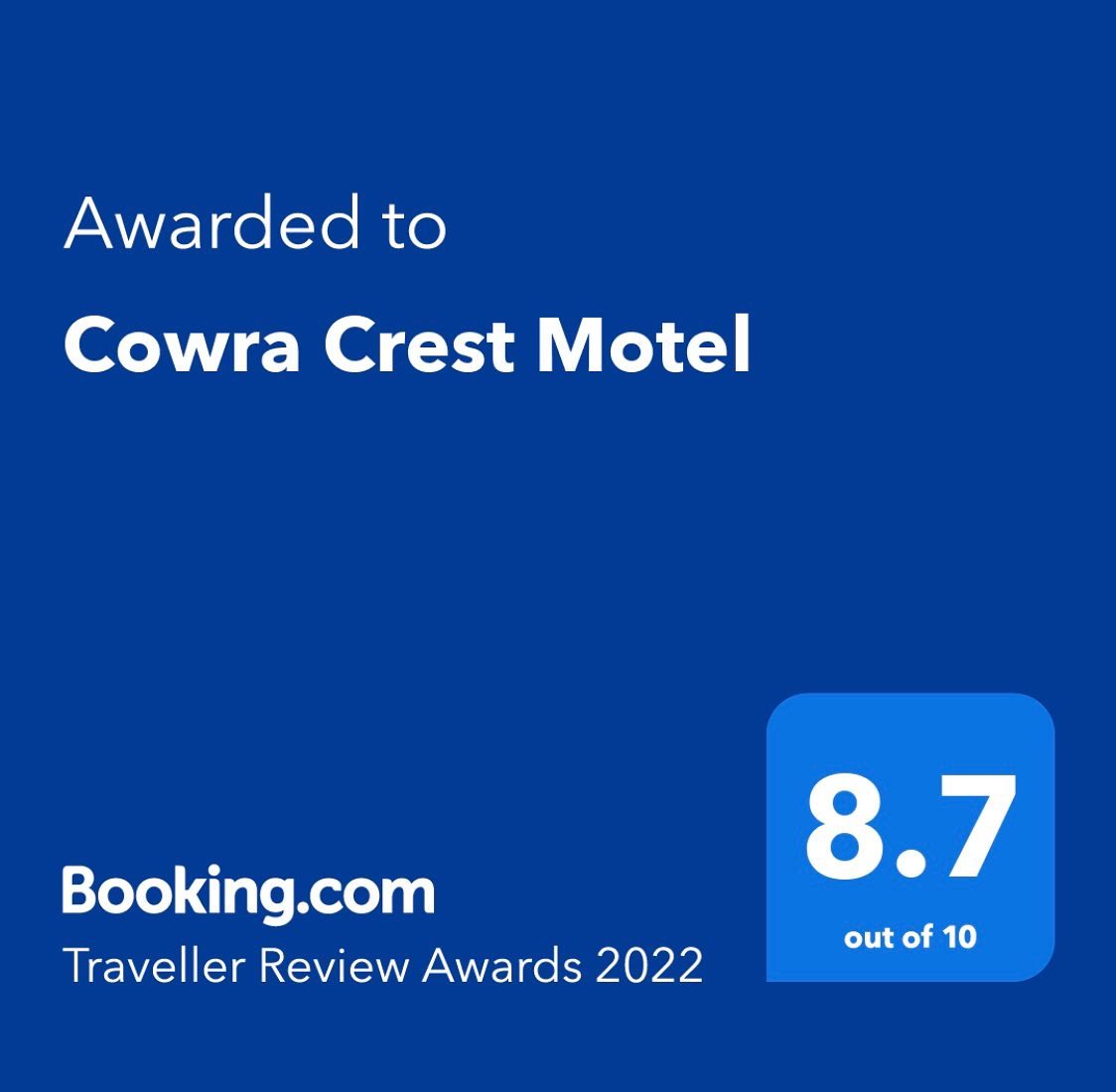 Cowra Crest Motel is located in the heart of Cowra in the central west of New South Wales, Australia.

From Sydney:
Travel over the Blue Mountains via Lithgow and Bathurst or via the Hume Highway and take the Boorowa turnoff near Yass.

From Melbourne:
Travel north along the Hume Highway and take the Boorowa turnoff near Yass, or alternatively, via Albury, Wagga Wagga and Young.

From Brisbane:
Travel south via Dubbo and Orange or along the Newell Highway through Parkes and Forbes.